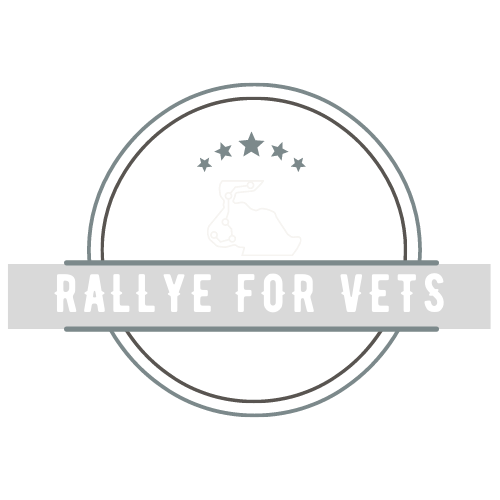 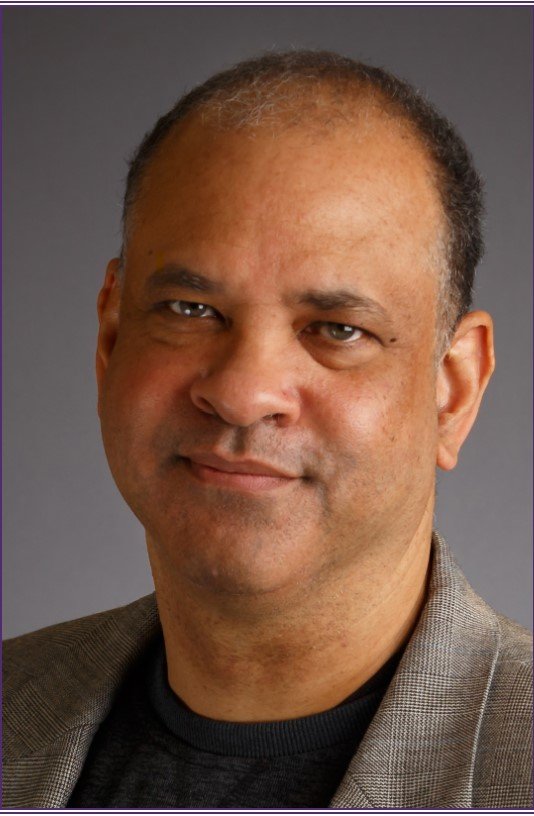 Gerald – is a Partner at Dunlap Bennett & Ludwig. He has more than 30 years of experience in immigration law and helps corporations, finance professionals, investors, and startups to achieve their corporate and financial goals through investing money or in talent here in the United States. Gerald began his career as an attorney for the largest international visitor program in the United States. Soon he became a leading advocate for immigration reform and human rights while serving as Deputy Executive Director of Amnesty International from 1995-2007 and Executive Director of Africa Action, the former U.S. Committee on Africa from 2007-2010. His work has appeared in a number of newspapers, magazines, and professional journals, and he was a regular on CNN, CNN International, C-Span, Voice of America, Al-Jazeera, and the BBC as well as scores of local television and radio broadcasts across the country. 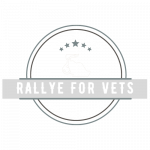